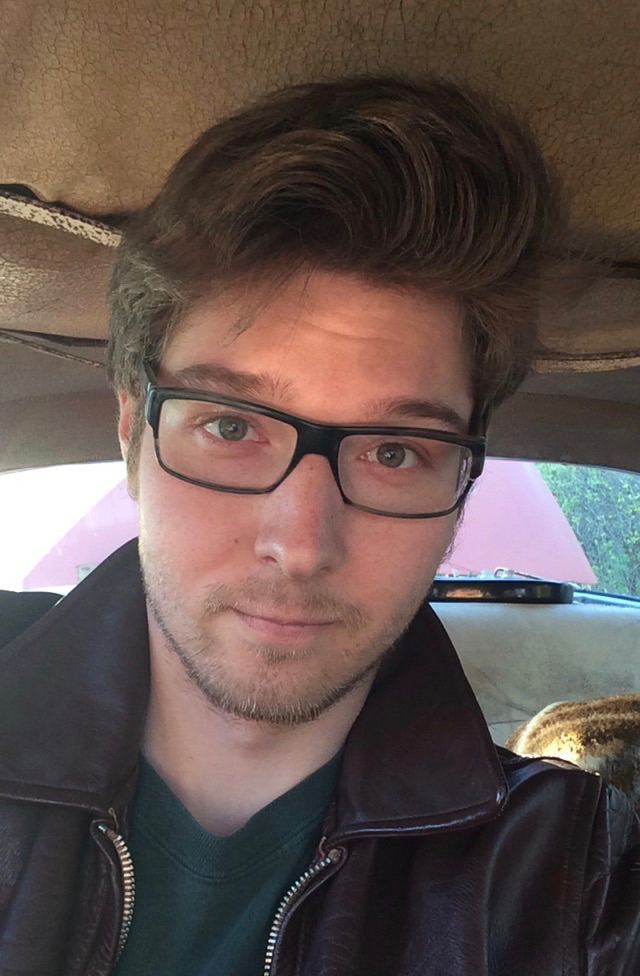 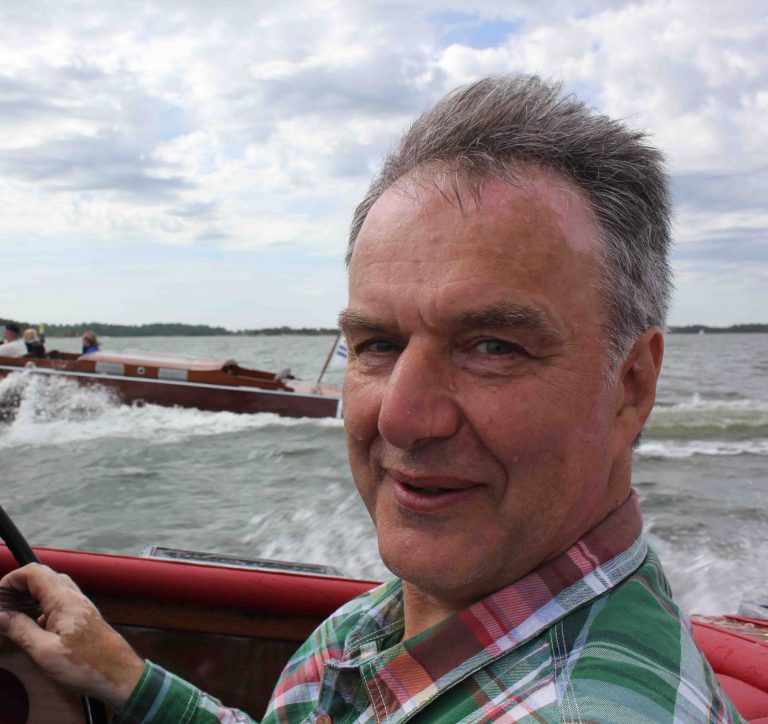 From the early 1900s to the 1950s there were built a lots of internationally high quality wooden boats in Finland. Despite of that only a few motorboats have survived to this day so the surviving ones are endangered. Esko Vahto and his son Jani Vahto from Turku have dedicated themselves for saving and preserving these culture historically important wooden boats.

Esko Vahto has almost 50 years of classic boat experience. He got caught up with them when he found his first restoration project when he was under 18 years old. Jani Vahto, 25 years old, has been watching his father’s work since a little boy and inspired by that he is following in his father’s footsteps.

The most notable of the boats the Vahto’s have restored or saved are the Experiment Motorboat Sikari (1929) and the first presidential boat Kultaranta from 1921. Along with them tens of boats have gone through Esko’s hands. Most of them still live in loving homes.

Saving and restoring a culture historically important classic boat is not only repairing the physical object itself. The other important half is finding out the story of the boat. This often takes a much longer time. The father-son duo works great since Esko’s experience and craftsmanship is complimented by Jani’s skills in researching and digging the history of the boats and making it known.

Bonito can be seen in the maritime museum Forum Marinum!